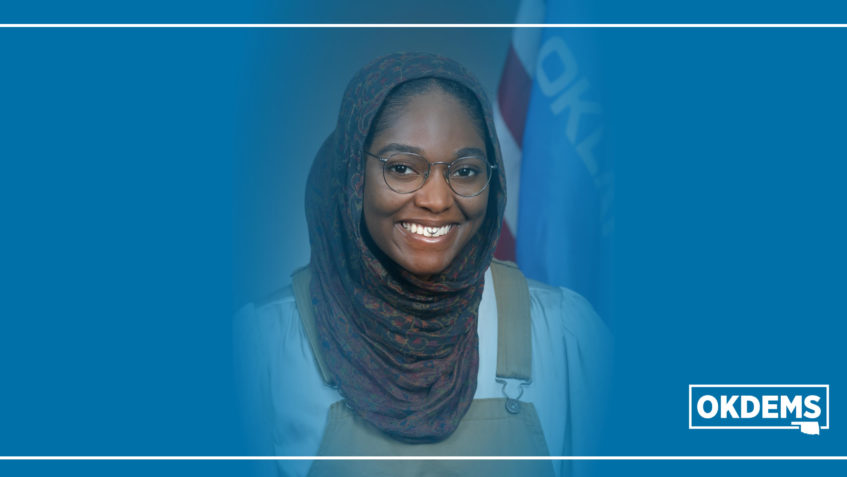 by Angela A in In the Press, LGBTQ, News, Oklahoma Dems, Oklahoma House, Press Releases

OKLAHOMA CITY—APRIL 22, 2022 – Republicans don’t want to do the hard work of legislating. They would rather rile up their base against an imaginary enemy to create division and sound bites. The personal attacks on Representative Turner’s gender identity during Thursday’s floor debates are immoral and shameful of our lawmakers. The Oklahoma Democratic Party stands with Representative Turner and the Transgender community denouncing such hatred and calls on Leader McCall to call decorum of the State Reps to apologize to Representative Turner for their despicable behavior publicly.

“The lies and false accusations against our Transgender friends and the LGBTQ community are only dividing us as a society,” stated Alicia Andrews, Oklahoma Democratic Party Chair. “The hateful rhetoric harms transgender people and children. Republican lawmakers continue to spew this hatred, and it’s despicable. If only they were so consumed with trying to help all Oklahomans live a better life.

“We continue to grow and evolve as a society, but when Republicans evolve into nothingness activities, those working for the good of all people must step in and pick up the pieces to our democracy,” continued Andrews.

“Oklahomans deserve better representation in our state — representation that understands that all humans deserve to be respected and treated with dignity. If Republican lawmakers are unable and unwilling to represent everyone fairly, they should reconsider why they choose to run for office. The Oklahoma Democratic Party is proud of our Democratic candidates running for office, who represent the true values of Oklahoma, demonstrating equality, justice, and kindness to all individuals regardless of their identity, race, religion, age, disability, and sex which includes gender, gender identity, and sexual orientation,” Andrews concluded.